While Shirou investigates what made Yaba go beserk, Michiru attempts to convince Nazuna that Ginrou is real, but fails. She then sees Nazuna apparently being abducted and breaks into the medical center to rescue her, only to discover she is there for an MRI scan. Alan then tells Michiru that she and Nazuna became beastkin as a result of a Sylvasta Pharmaceutics blood transfusion mishap and he is working with Nazuna to develop a cure. He reveals that it was his idea to have Nazuna pretend to be Ginrou to give the beastkin something to believe in. Meanwhile, Alan has a clandestine meeting with Prime Minister Shiramizu and offers him some new technology. 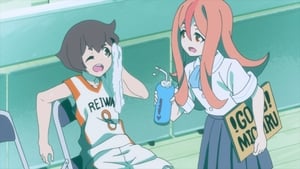 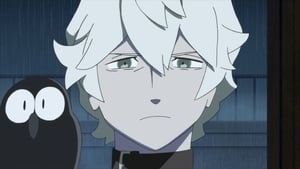 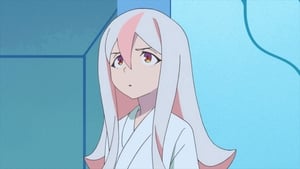 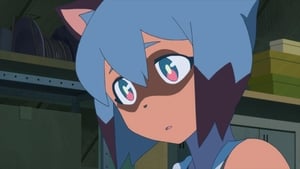 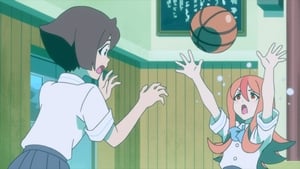 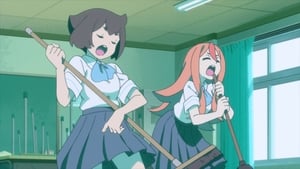 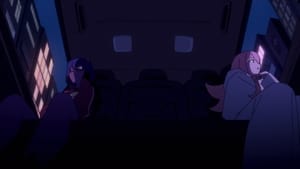 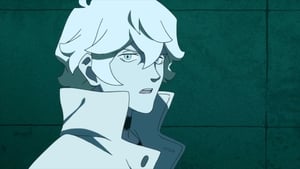 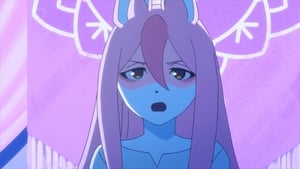 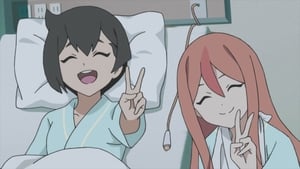