Following Alan’s rescue, support for the Silver Wolf cult increases, leading to their refuge being approved. Just as Shirou and Michiru go to visit the prison to find out the assassin’s motives, Yaba, one of the doctors that Shirou stopped before, goes berserk following a visit from Silver Wolf priest Cliff Boris. As both Shirou and Michiru struggle against the powered up Yaba, Shirou is forced to reveal his true identity as the legendary wolf Ginrou in order to defeat him. While Shirou recovers, Barbaray explains to Michiru how Shirou became Ginrou over a thousand years ago, when the beastkin of Nirvasyl were allegedly wiped out by humans. 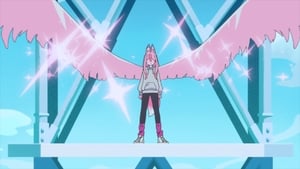 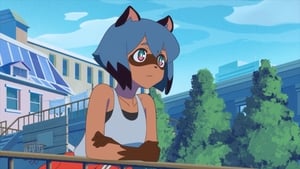 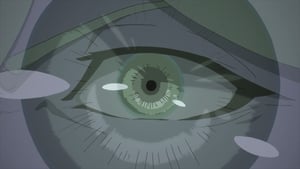 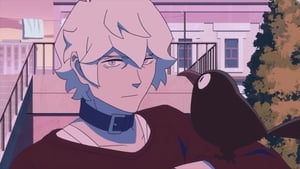 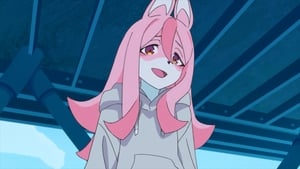 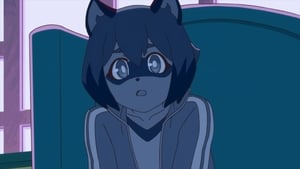 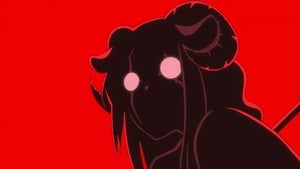