Michiru meets a albatross beastkin named Pinga, whose species has faced trouble migrating to the beastkin restrictions placed on them. Meanwhile, Barbaray and Shirou have an encounter with Alan Sylvasta, head of Sylvasta Pharmaceuticals, who advises against giving the Silver Wolf cult refuge. After Pingu flies Michiru across the city, Shirou suspects that Pingu may be a terrorist. Spotting Pingu approach the Mayor’s office, Shirou stops him with the help of Michiru’s new flight ability, finding his planned terrorism was a bluff and deciding to let him go. Meanwhile, Alan is attacked by a hitman but is rescued by Nazuna. 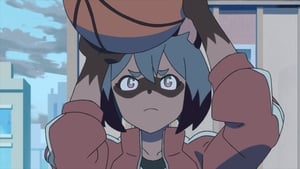 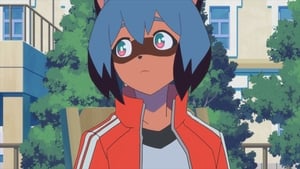 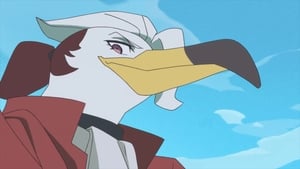 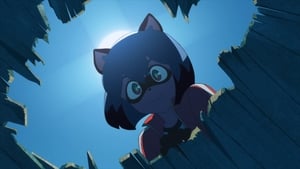 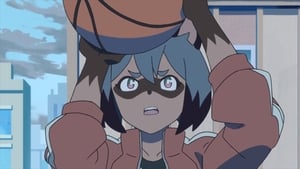 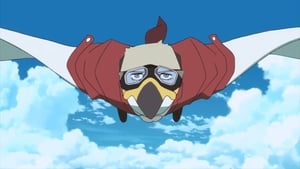