Shirou suddenly returns to normal after biting Michiru. Meanwhile, while Alan informs Shiramizu that their plan to elimanate all beastkin has been implemented. Barbaray discovers that Michiru’s and Nazuna’s blood can neutralize berserker beastkins and cure Nirvasyl Syndrome. Michiru and Shirou confront Alan at the center, who reveals himself to be a purebred beastkin not a hybrid like Shirou. Michiru finds that a recording on her phone of Shirou’s howling can calm the affected beastkin’s rampage, so she works with Nazuna and Marie to broadcast it across the city. Alan in his beastkin form attempts to stop it, however Shirou defeats him aided by Michiru’s antibodies now in his blood. He then uses his howl to calm the beastkin until the serum can be widely administered. With Alan’s conspiracy revealed to the public, Barbaray works towards a reconciliation between beastkin and humans, and Michiru decides to stay the way she is. 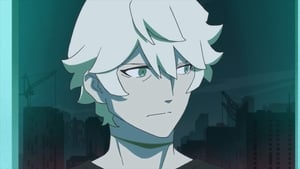 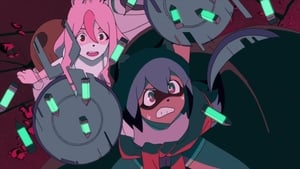 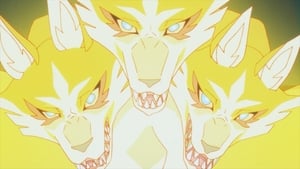 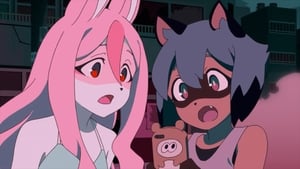 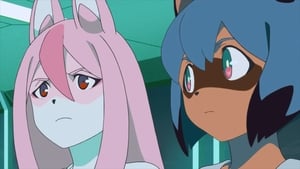 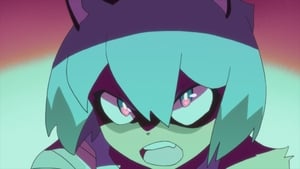 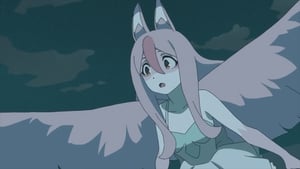 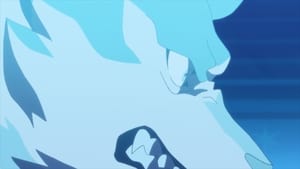