Barbaray escapes from captivity and heads back to Anima-City with Pinga’s help. Marie informs Shirou that Nazuna is planned to reveal that she is a human to calm the beastkin, but Shirou informs Michiru that Nazuna’s confession will actually trigger the Nirvasyl Syndrome. Michiru convinces Nazuna not to make the confession, only for Boris to expose her himself. This sets off a chain reaction of the syndrome within the beastkin. This shock reawakens Shirou’s memory revealing that beastkin were the ones who destroyed his village not humans as he believed, Shirou falls into despair before also succumbing to the syndrome, and he attacks and bites Michiru. 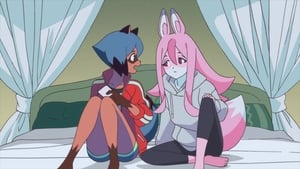 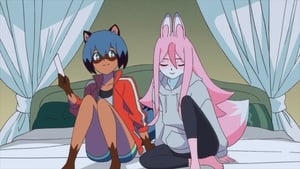 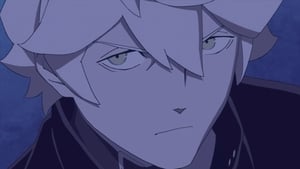 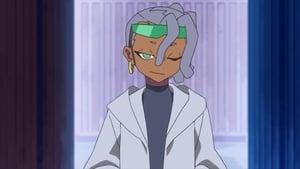 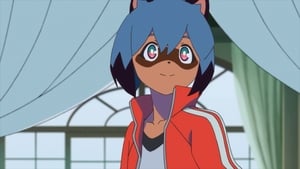 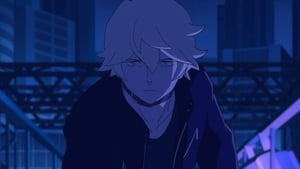 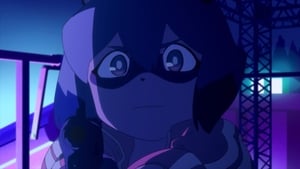 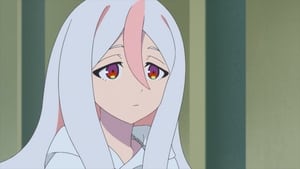