Michiru and Shirou encounter another berserk beastkin and attempt to take it down when a group of drones called Engel Machines appear and capture it with tranquillizer darts. They follow the drones to the medical center where they find that the drones were sent by Alan. He claims that the berserk effect its due to the «Nirvasyl Syndrome» which is the result of stress caused by several species of beastkin massed together, and is what wiped out Shirou’s village. Alan reveals he intends to prevent the syndrome by developing a vaccine to turn beastkin into regular humans but Shirou becomes furious at the idea. Alan asks Michiru and Nazuna to hold a concert to calm the beastkin until the vaccine is complete. Meanwhile, Barbaray plans on dismantling Anima-City to disperse the beastkin to keep them safe. However, when Barbaray goes to inform Prime Minister Shiramizu of her decision, he places her under arrest, revealing that he is working with Alan. 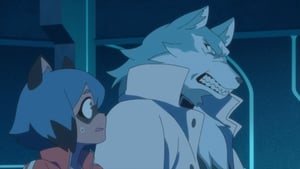 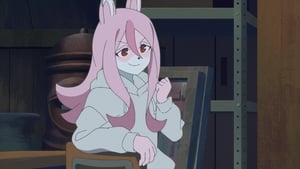 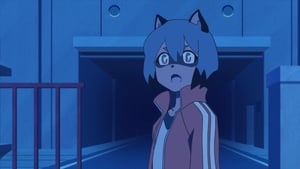 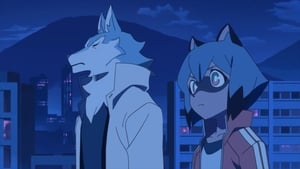 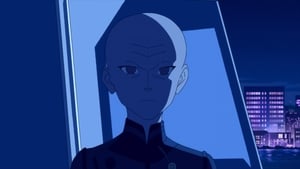 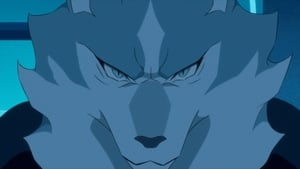 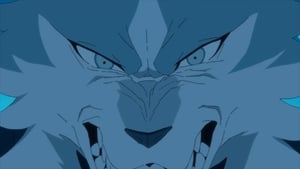